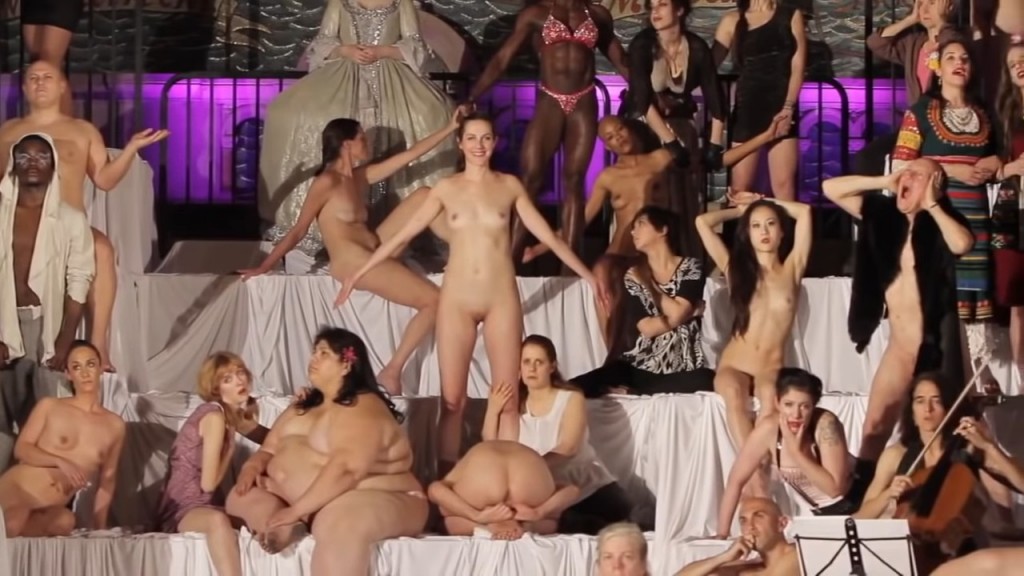 🤦 Because youtube does not allow the embedding of age-restricted videos, you can watch this video by clicking here.