Dance and science performance. Based on quantum physics’s topics, revolves around the idea of variabilities and probabilities of usage of a site specific location, in this case the Stadt Oper Salon.
The performance was shared in “here and now” composition in front of the beholders following structures amplified on space-time between the performers. three central concepts: Eden, micro structures of movements ( as a GIF movements to became to infinite repetition). 20 dancers performed for 40 min. The whole concept behind is a concert of bodies, the aim was looked at the connections and relationships between one another performer, with the rest as a group, but also with the audience. 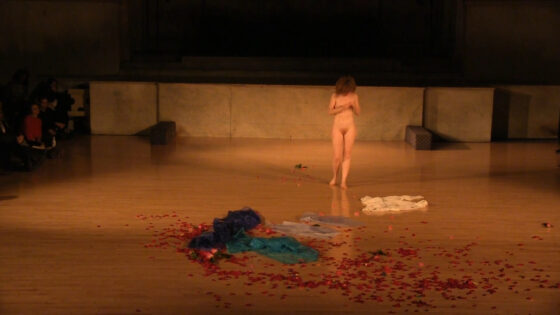 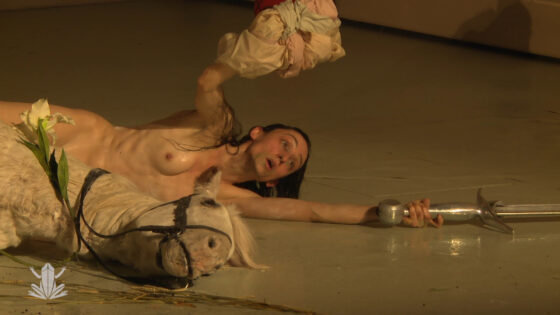 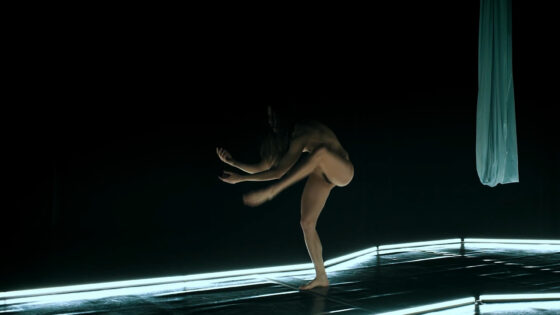 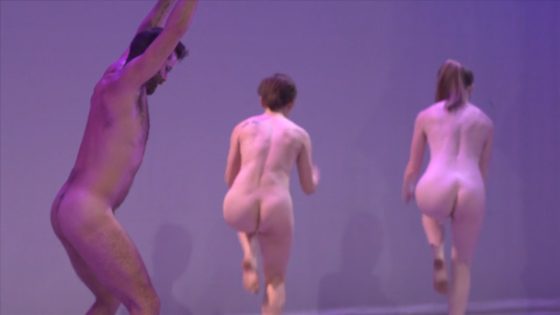 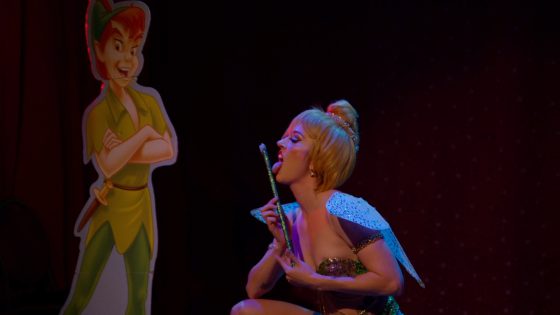 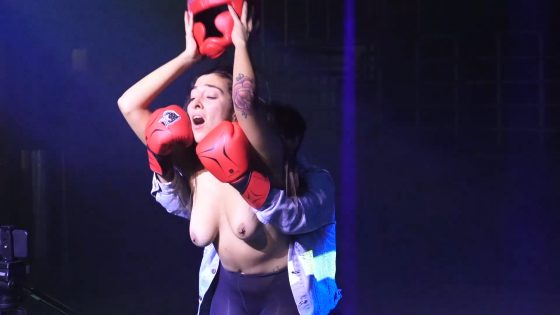 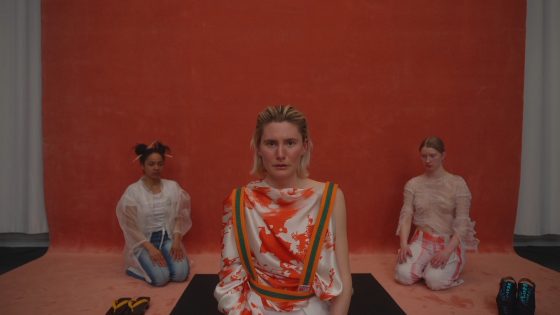 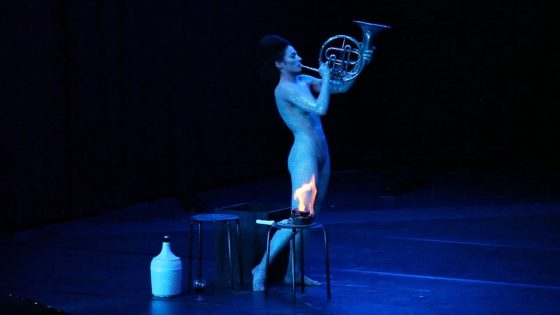 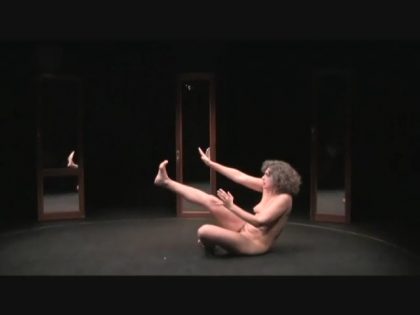 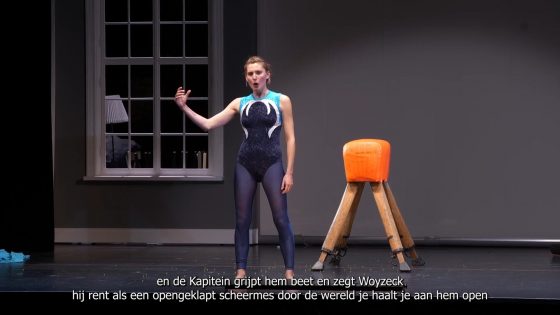 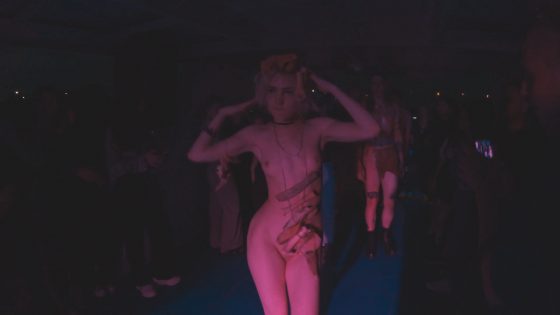 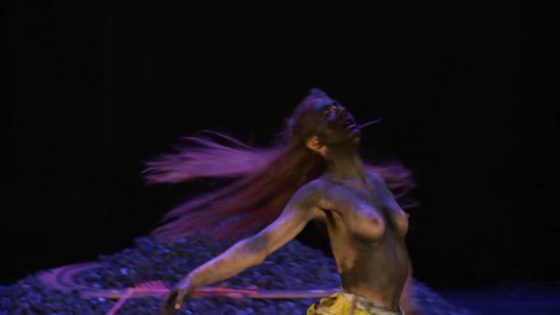 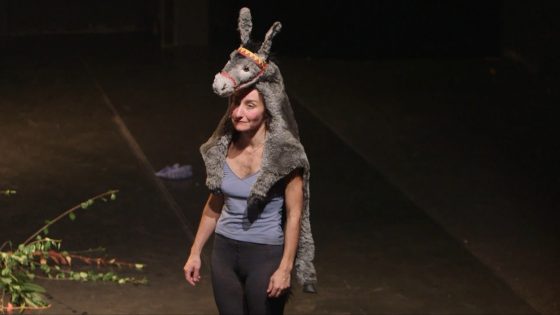 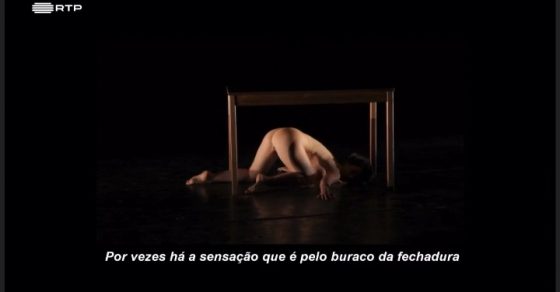 QUEEN OF THE HORSES , RTP – EPISODE 1 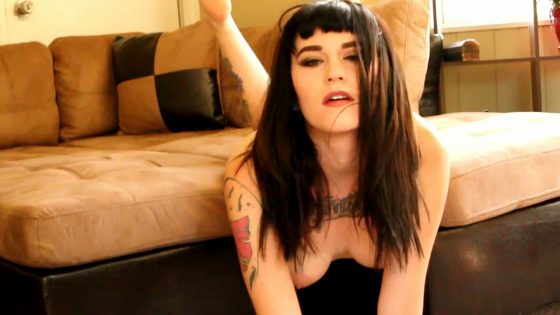 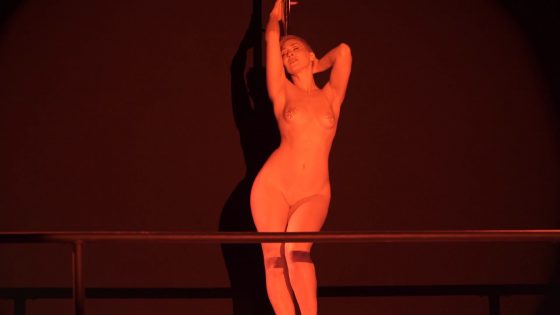 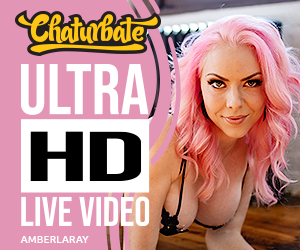 „We do not allow pornography or other sexually explicit content. This includes content that (1) depicts sexual acts in an explicit manner; (2) contains sexualized nudity; or (3) is primarily intended to cause sexual stimulation, even if no sexual act or nudity is featured “