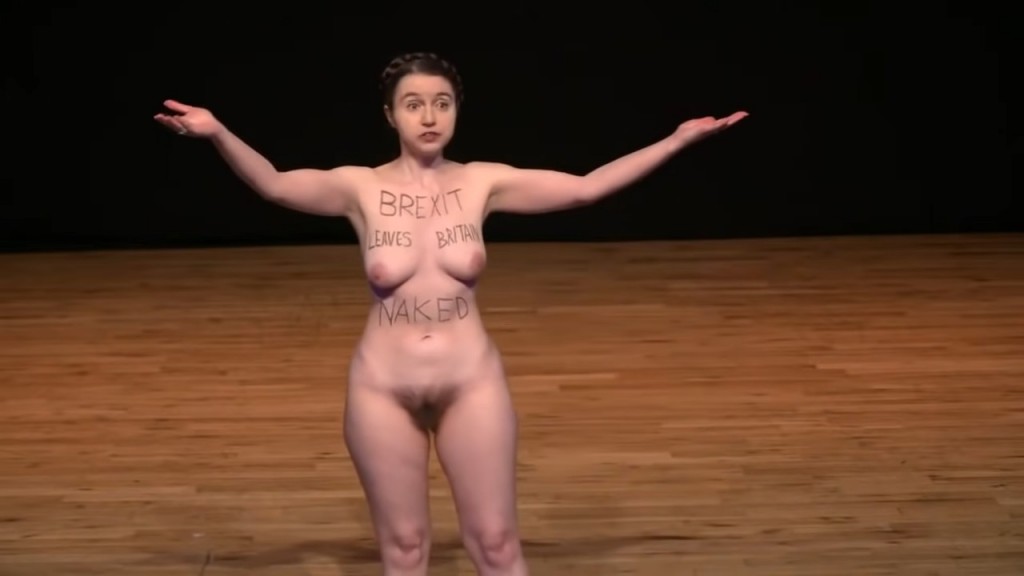 🤦 Because youtube does not allow the embedding of age-restricted videos, you can watch this video by clicking here.

Become The Patron of Supervirgo.com! 🙌

We are not asking for money.
Instead, we would need publicity and more visitors. All we ask - if you like supervirgo.com - share it on websites, forums or where you are not ashamed.